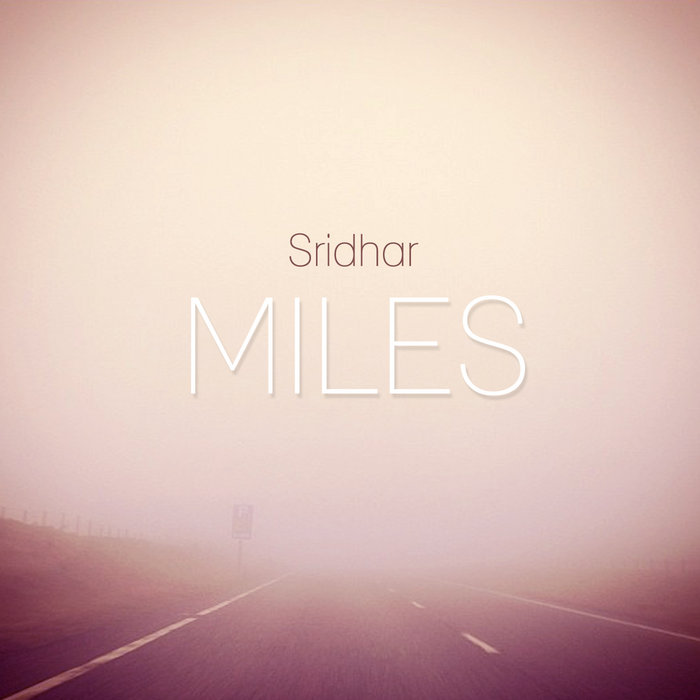 These songs were mostly written during fall of 2011, while embracing a rainy spell of uncertainty when in Singapore, and recorded in various studios across the globe.

I leave you with Miles.